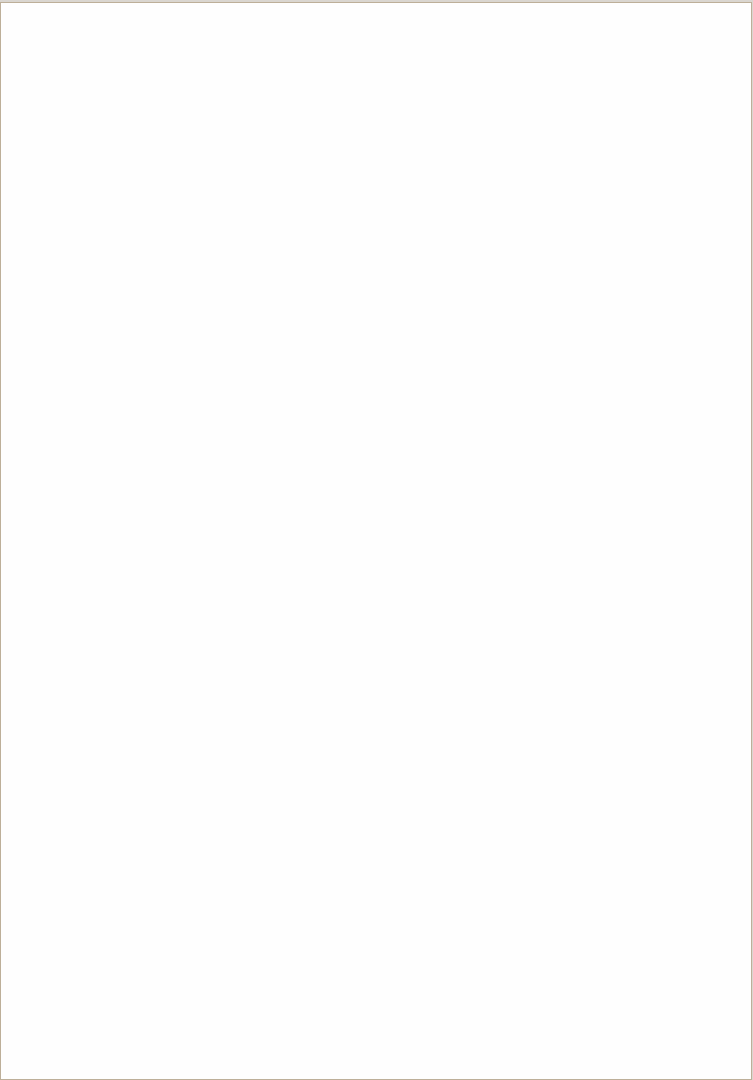 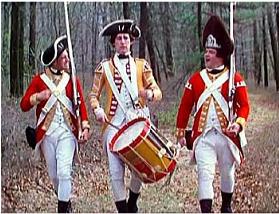 The Deserter was filmed over a three year period in five different states. Although billed as a "Revolutionary Comedy!" it is actually much more. The battle scenes were shot seriously using hundreds of Revolutionary War re-enactors to bring them to life. They were shot in such a way as to give the audience the feeling of watching the realistic battles from the sidelines. One battle scene is over ten minutes long.

Eric Borgman brought his two loves together - history and comedy - when he made this film. Driven to create an updated silent comedy, while exploiting the brilliant colors of authentically made 18th uniforms, the movie was shot on color film stock and uses none of the archaic title cards to explain the storyline.

The audience can easily follow the action, simply by the pantomime and acting of the characters. The British drummer, who accidentally deserts his regiment, is played by Eric. Making up the rest of the main cast is Michael Kaplan as the vindictive officer, Michael Greeley, Frank Croteau, Steven Ricci and Anthony Lea.

Using the glorious music of Rick Benjamin's Paragon Ragtime Orchestra and the Middlesex County Volunteers, the story cuts back and forth between comedy and tragedy; 20th Century Ragtime and 18th Century fife and drums!

The Deserter contains some of the biggest battle scenes, in a silent comedy, since Buster Keaton's The General!

Order a copy of The Deserter!